Super Therm® has many cost-reducing, profit-enhancing agricultural benefits. Testing has shown the use of Super Therm® on farms, piggeries and poultry houses greatly lowers inside temperature and humidity levels, which reduces the death-rate of livestock (due to heat stress) by up to 75%. Cooler farm house temperatures allow for regular feed consumption by livestock, which helps to increase average livestock weight and profits.

Super Therm® at a Piggery 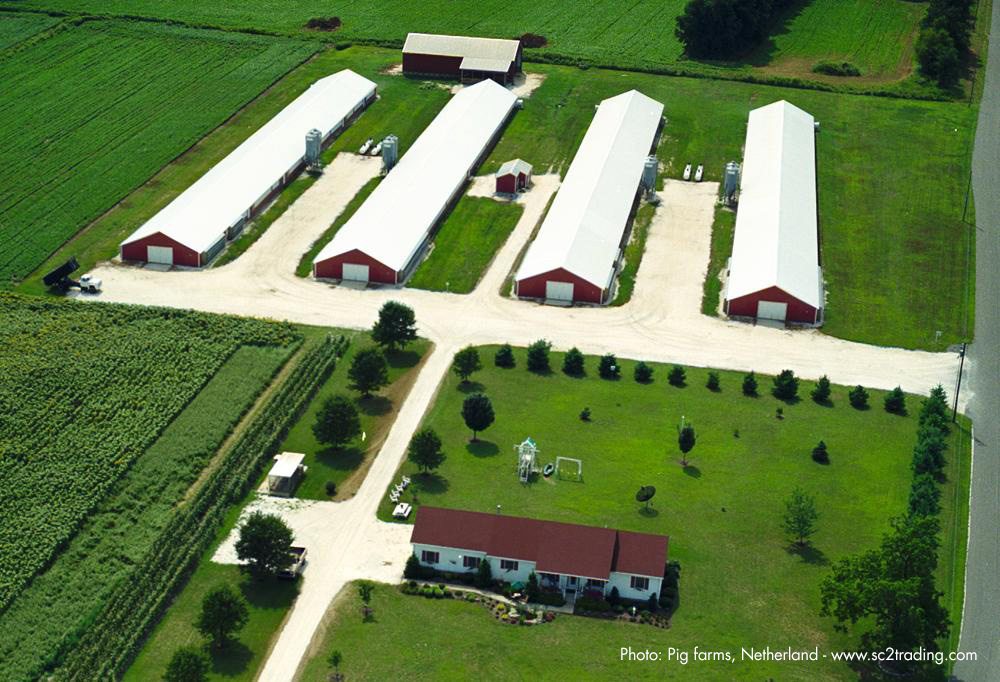 Situation and problem definition: Like all intensive bio industry in warm climates, this pig farm is affected by heat problems. The constant influence of sun radiation on the roof tops and the heat generated by the pigs themselves causes a heat build-up inside the stables. This heat build-up causes a lot of stress on the pigs and is using a lot of energy for cooling.

Advice: Apply Super Therm® on the roof to reflect 95% of the sun radiation (IR, UV and visible light) to reduce the heat build-up underneath the roof.

Conclusion: After application, all treated surfaces are smooth and protected for at least 10 years and the heat build-up is reduced drastically with up to 15°C. Air conditioning and ventilation is using far less energy and the pigs are not influenced by heat stress anymore.

A pig farmer in Loxton, South Australia was having major challenges with his pigs managing the heat. They were laying flat on the concrete to keep as cool as possible. As Super Therm® was being applied, the pigs started to stand up and stay upright as the radiant heat was removed by Super Therm‘s ceramic insulation shield coating blocking 95% of the heat.

A roof and 2 walls of an egg grading and fridge area were coated after the Super Therm® application at the Loxton piggery.

The company also had a light rigid truck that is used to transport eggs. A small car air conditioner is used to keep the interior cool. The company needed to load eggs before 6 am as the vehicle is parked in the sun and the trip to Adelaide is 3 hours. The air conditioner could not keep up, therefore causing damage to the stock of eggs.

The whole truck was coated with Super Therm®, parked out in the sun and could then be loaded anytime. When the doors were opened the interior was cool – no problems after the application of Super Therm® 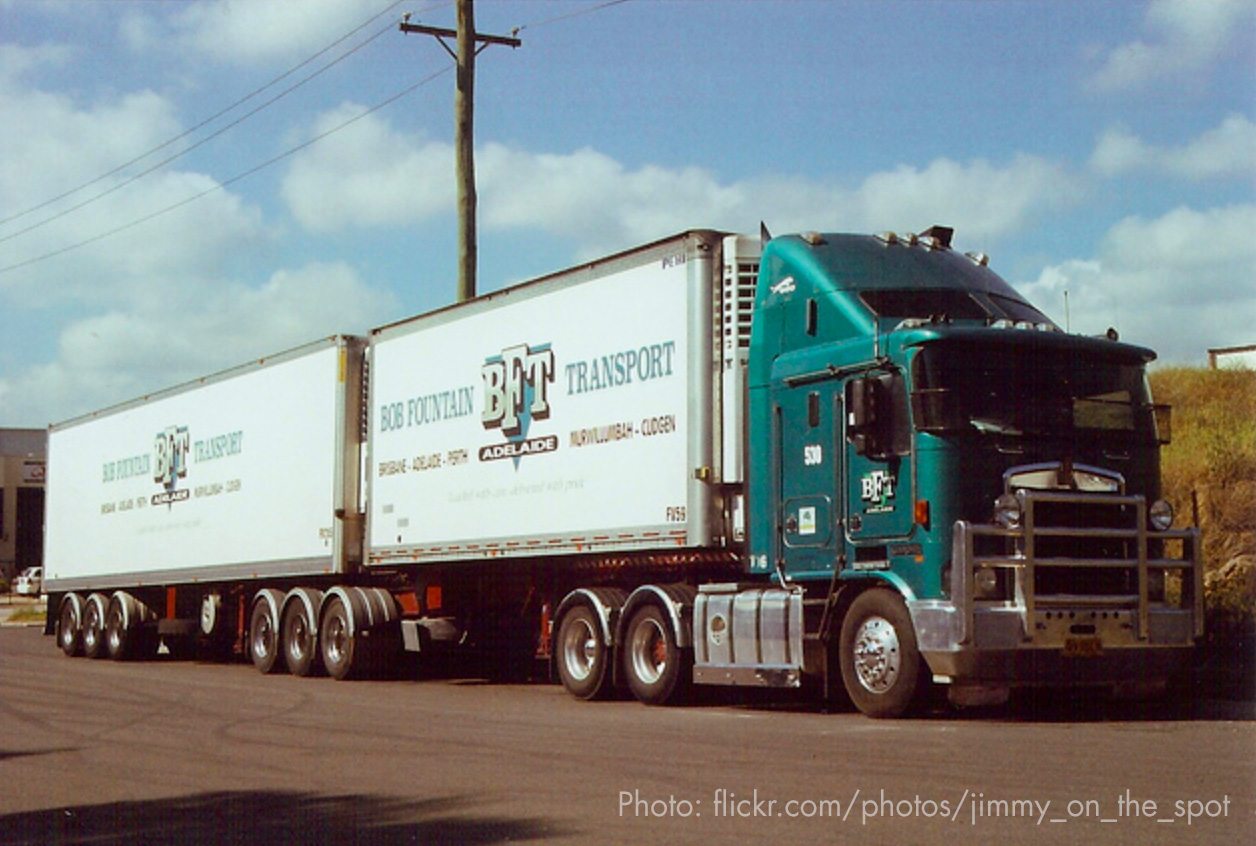 During the latter part of 1989, I heard about a product called Super Therm® which was supposed to be able to reduce inside temperatures.

Being the owner of a fleet of primer movers pantech and tautliners I have continual problems with heat buildup in the tautliners which are primarily used to cart bananas from Northern New South Wales to Adelaide. Temperatures are frequently around 35° up to 50°C. in midsummer. This heat buildup causes the produce to rot and at times the loss rate could be as great as 15%. Bananas need to be carted at between 10°and 13°C but the tautliners with refrigeration units running constantly would run at a constant 19°C.

Although a little skeptical about any real benefits of Super Therm®, I decided to test the product with the following results:

To anyone considering having Super Therm® applied to their pantech or tautliner, my comments could only be to delay the application is to waste money. 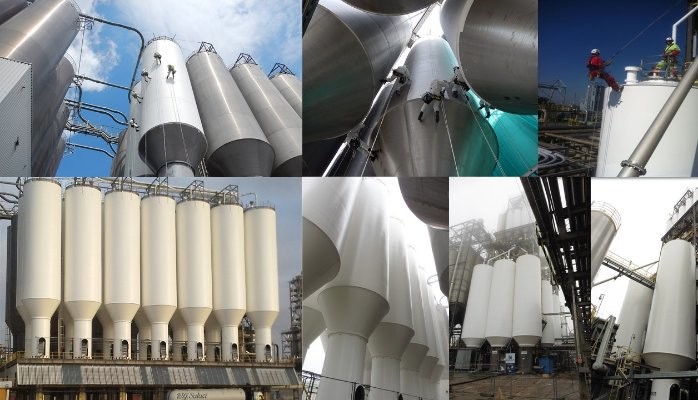 Following an initial test against 3 different competitor’s coatings, Super Therm® was successfully chosen for the insulation of 40 silos in the Netherlands for a total area of 10.000m2.

40 storage silos were insulated with Super Therm® + Enamo Grip White. Temperature monitoring after application has shown the desired reduction of the outside surface temperature from approximately 50°C to < 22°C (average temperature during summer time in The Netherlands).