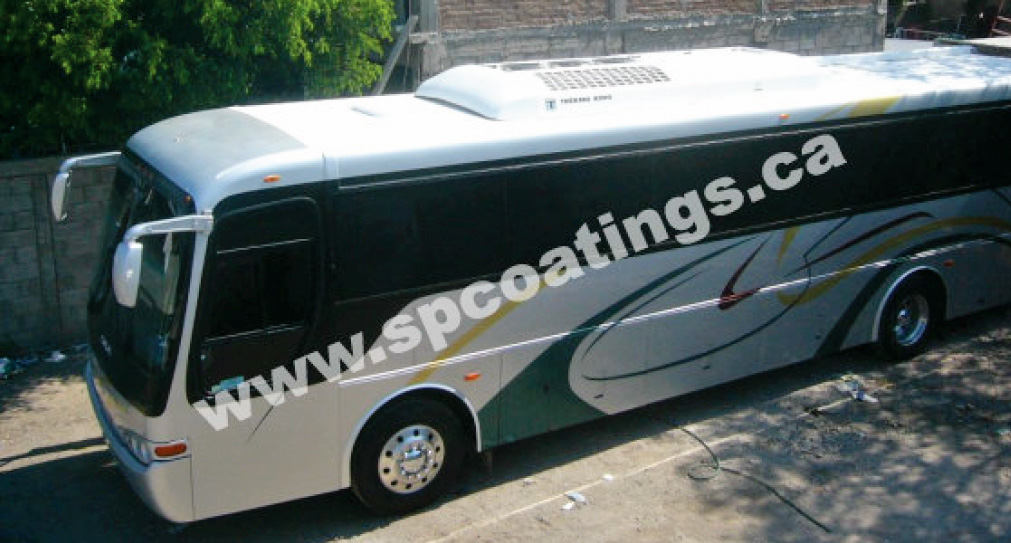 From the observations and remarks the applicators can conclude the following:

Saving fuel and produce in transportation

During the latter part of 1989, I heard about a product called Super Therm® which was supposed to be able to reduce inside temperatures.

Being the owner of a fleet of primer movers pantech and tautliners I have continual problems with heat buildup in the tautliners which are primarily used to cart bananas from Northern New South Wales to Adelaide. Temperatures are frequently around 35° up to 50°C. in mid-summer. This heat buildup causes the produce to rot and at times the loss rate could be as great as 15%. Bananas need to be carted at between 10°and 13°C but the tautliners with refrigeration units running constantly would run at a constant 19°C.

Although a little skeptical about any real benefits of Super Therm®, I decided to test the product with the following results:

To anyone considering having Super Therm® applied to their pantech or tautliner, my comments could only be to delay the application is to waste money.

Industrial Coatings Alliance Group Inc. is an international consultant, distributor, application and maintenance company of roof coatings and roofing systems. Headquartered in Roswell, GA, ICAG is a charter member of the EPA’s Energy Star Roof Coatings Program and is a leader in researching and implementing energy conservation roofing programs for various prominent business owners. With more than 5 million square feet of roofing surface coated, as well as more than 30,000 over-the-road trucking trailers, ICAG is recognized as a leader in roofing solutions.

While most roofing systems are merely a means of keeping the weather out, ICAG’s coating and roofing systems will provide superior insulating qualities, structural protection and aesthetics that will significantly lower utility cost, provide maintenance savings and enhance the aesthetics of the facilities and/or vehicle. Our research indicates that energy savings alone provide an extremely favorable payback period making the application a viable financial option. 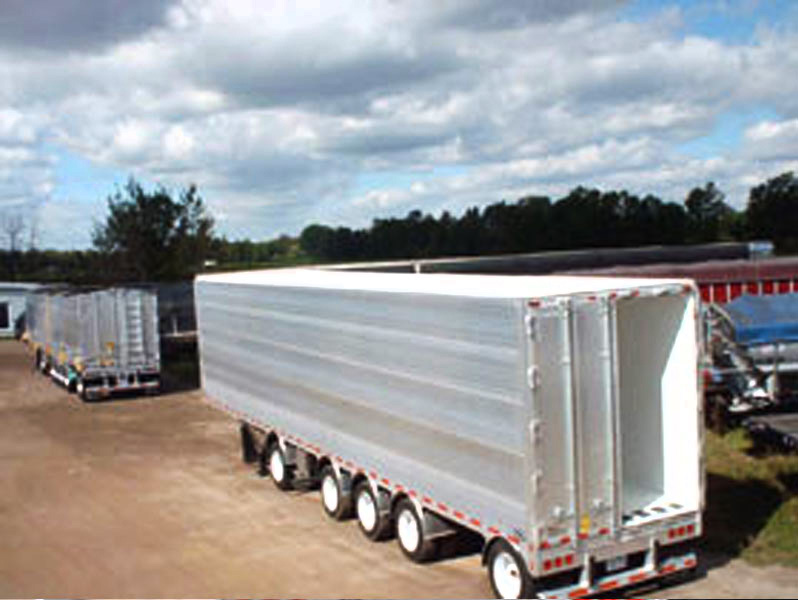 Industrial Coatings Alliance Group has recently tested its proprietary insulation coating with one of the nations largest private refrigerated carriers. ICAG is pleased to announce that Super Therm®, its proprietary coating, when applied to the top of a refrigerated trailer, can reduce the units fuel consumption approximately 30% versus a multi-temp refrigerated unit with traditional aluminum roofs.

The test began in July 2002. Super Therm® roof coating was applied to five multi-temp reefers in Tolleson, Arizona. This facility was chosen due to the extreme amount of radiant heat that refrigerated units were exposed to daily, on mostly a year-round basis.

The “Control Group” consisted of five multi-temp trailers with traditional aluminum roofs. A third group of trailers, five multi-temp trailers coated with the trailer manufacturer’s proprietary heat-resistant composite roof, was included in the test as well. All 15 units were 2001 model year and manufactured to identical build specifications, with the exception of the addition of the heat-resistant composite roof by the manufacturer.

The primary area of focus for this test was on fuel economy; would the Super Therm® coated reefers burn less fuel than the control group and even the group with the heat-resistant composite roofing system. In addition, would the difference in fuel consumed justify the cost of the product?

After gathering and analyzing test results for the months of July and October, ICAG is pleased to announce that Super Therm® not only met, but also exceeded the expectations of the private refrigerated carrier. 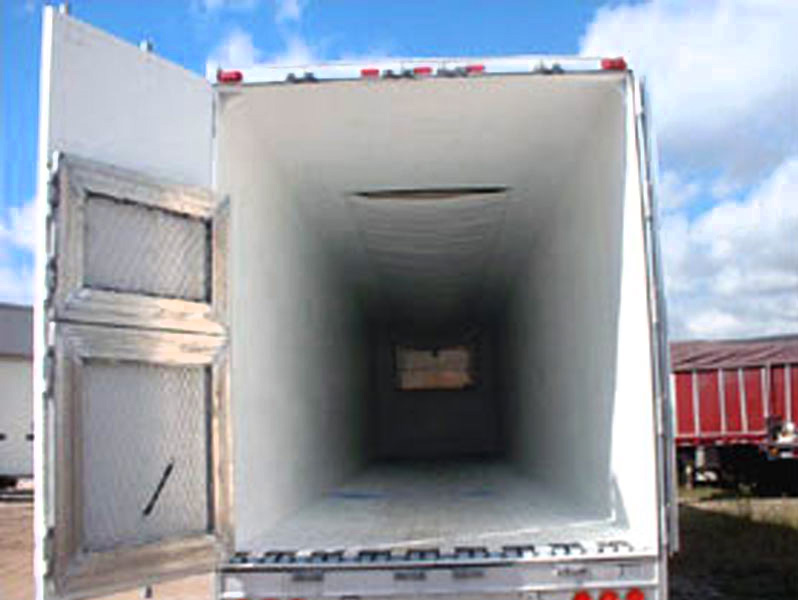 In July, the Super Therm® coated units burned 30% less fuel than the “control” units and 2% less than the manufacturers heat-resistant composite units. On an annual basis, this resulted in decreased fuel consumption of 1,039 gallons and 463 gallons respectively. At $1.10 per gallon of gasoline, the cost savings were $1,143 and $509 per unit.

In October, the Super Therm® units burned 27% less fuel than the “control” units and 22% less fuel than the manufacturers’ heat-resistant composite roofing system units. On an annualized basis, this resulted in decreased fuel consumption of 599 gallons and 435 gallons respectively. At $1.10 US per gallon, the cost savings were $659 and $479 per unit. Per our test, we can expect that savings would be highest in the summer months, lowest in the winter months and average in fall and spring months.

Payback in less than 1 year

With product cost and installation cost considered, a payback could be expected of less than one year. These savings estimates do not include maintenance savings which would likely result from the refrigeration unit running less hours, or running a higher percent of hours in low speed versus high. This would, in theory, also extend the life of the refrigeration unit. In addition, savings associated with a decrease in labor that would result from fueling the reefers less often is not included in the cost savings.

Savings in maintenance and labour costs

*Industrial Coatings Alliance Group Inc. believes that this coating system is consistent with private and for-hire refrigerated unit carriers’ goal to provide superior service to their customers and staff while improving the bottom line of that company through significant cost reductions.